Born in Belgrade, Serbia, Maja Bogdanovic began playing the cello at a very early age, studying with Professor Nada Jovanovic in Zemun. She went on to graduate with a First Prize from the Conservatoire National Supérieur de Musique de Paris, where she completed her postgraduate course with Michel Strauss; while there, she also studied chamber music with Itamar Golan and Pierre-Laurent Aimard. Following her studies in Paris, she pursued further training at the Universität der Künste Berlin with Professor Jens Peter Maintz, as well as Bernard Greenhouse, Alban Gerhardt, and Heinrich Schiff.

Within her wide repertoire, Maja devotes a special place to contemporary music. She has premiered works of Nicolas Bacri, Sofia Gubaidulina, Krzysztof Penderecki, Philip Sawyers, Eric Tanguy, Benjamin Yusupov, Natasha Bogojević, Isidora Žebeljan, among others. Her collaboration with Krzysztof Penderecki began with the Belgrade Philharmonic in 2008, and with the Slovenian Philharmonic in Ljubljana, where she performed his Cello Concerto No. 2 under the baton of the composer.

Maja’s instrument was custom made for her by French luthier Frank Ravatin. She lives in Amsterdam with her partner Daniel Rowland violinist and their daughter Lily.

Enjoy HERE the conversation Maja had with Nino Gvetadze and Frederieke Saeijs about the upcoming festival. 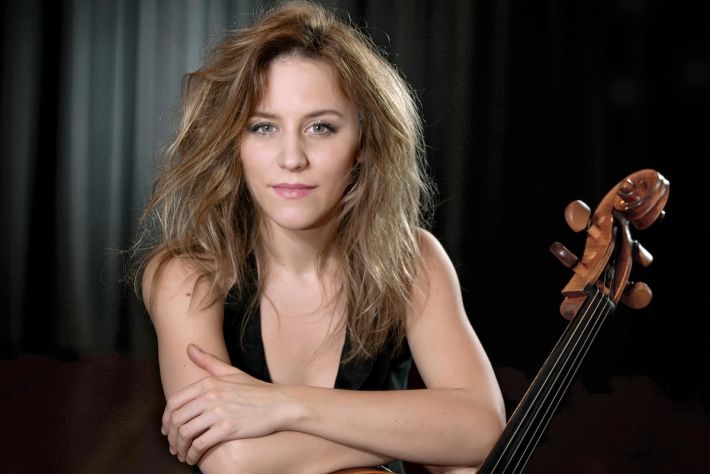