The two identical dictatorships of the 20th century – Nazi Germany and Soviet Union and two composers, that had to walk on their tiptoes to be able to exist as artists and reflect their ideas in music. On one hand Shostakovich: one day crushed by Stalin after his premier of Lady Macbeth, next day awarded the his Medal for writing the Piano Quintet - living with fear, but still finding the ways to help his friends around him and reflecting his pain and frustration in music.

On the other hand Dohnanyi adjusting to the regime and resisting it by refusing to fire members of the Budapest Philharmonic for any religious or racial grounds and eventually disbanding the entire orchestra to avoid such actions. After moving to Austria Dohnanyi left Europe and found his New World and New Home in Florida, Shostakovich never did, but his music found the gateways to freedom.

During this concert recordings will be made by NTR for Radio 4. 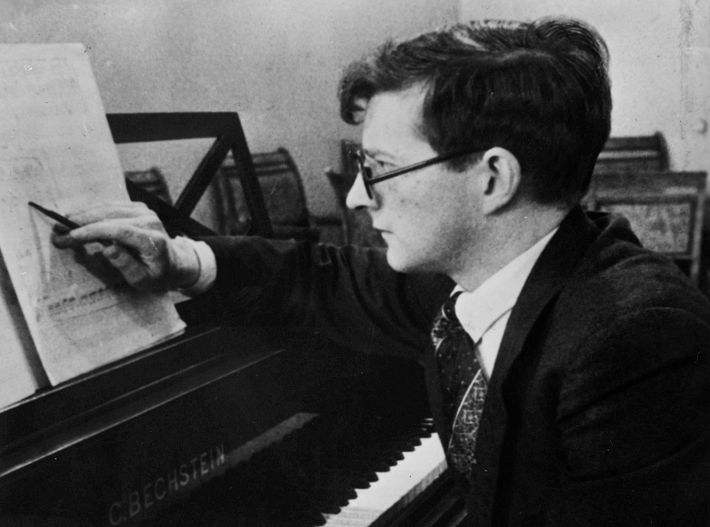