“And I saw another mighty angel come down from heaven, clothed with a cloud: and a rainbow was upon his head, and his face was as it were the sun, and his feet as pillars of fire ... and he set his right foot upon the sea, and his left foot on the earth .... And the angel which I saw stand upon the sea and upon the earth lifted up his hand to heaven, and sware by him that liveth for ever and ever ... that there should be time no longer: But in the days of the voice of the seventh angel, when he shall begin to sound, the mystery of God should be finished ..."
Book of Revelation (Rev 10:1–2, 5–7, King James Version)

Olivier Messiaen (1908 - 1992) composed the piece Quatuor pour la fin du temps- a quartet for the unusual combination of piano, clarinet, violin and cello - in 1940 in a camp for prisoners of war near Nancy. The premiere took place in barracks 27B on January 15, in the presence of prisoners, wounded and German officers. This quartet, inspired by the biblical book of Revelation, contains one of Messiaen's most moving slow movements: Louange à l'Éternité de Jésus (which incidentally was the adaptation of an existing piece for 'ondes-Martenot'). Also spectacular is the Danse de la Fureur, pour les sept Trompettes, in which the peculiar ensemble roars like an atypical organ. In the score, weakened by hunger, he made notes for each part about what could be heard in the music. 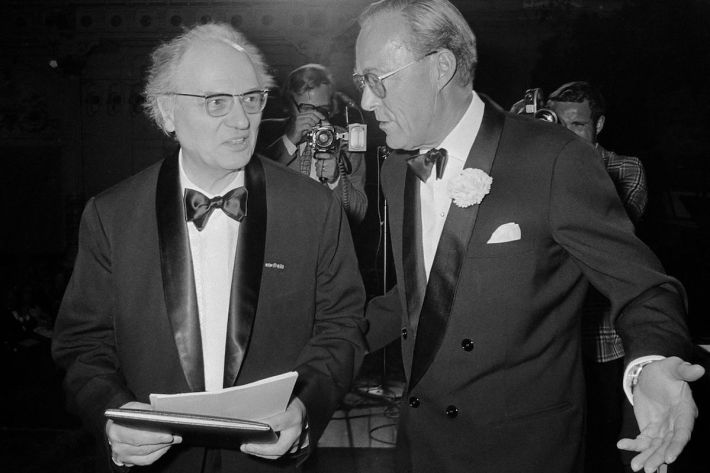