Cellist Sebastian Klinger, born in Munich and raised in Spain, had his first cello lessons at the age of 6 and studied with Heinrich Schiff in Salzburg and Vienna, then with Boris Pergamenschikow in Berlin. He won awards at numerous national and international competitions, including winning the German Music Competition in Berlin in 2001.

Sebastian is one of the outstanding soloists and chamber musicians of his generation. He is praised for his warm tone and supreme musicality. He performs internationally as a soloist with orchestras such as the Berlin Radio Symphony Orchestra, Gulbenkian Orchestra Lisbon, Orchestra of the Accademia Nazionale di Santa Cecilia Rome and the Staatskapelle Weimar under conductors such as Mariss Jansons, Antoni Wit, Christoph Poppen, Michael Sanderling, Pedro Halffter, Constantin Trinks, Joseph Bastian, Joshua Weilerstein, Dominik Beykirch, Eugene Tzigane and Daniel Cohen.

With his solo programs and in top-class chamber music ensembles, e.g. with Lang Lang, Lisa Batiashvili, Yo-Yo Ma, Gidon Kremer, Yuri Bashmet or Christian Gerhaher, he gives guest performances in the most important music centers in Europe, Asia and the USA. 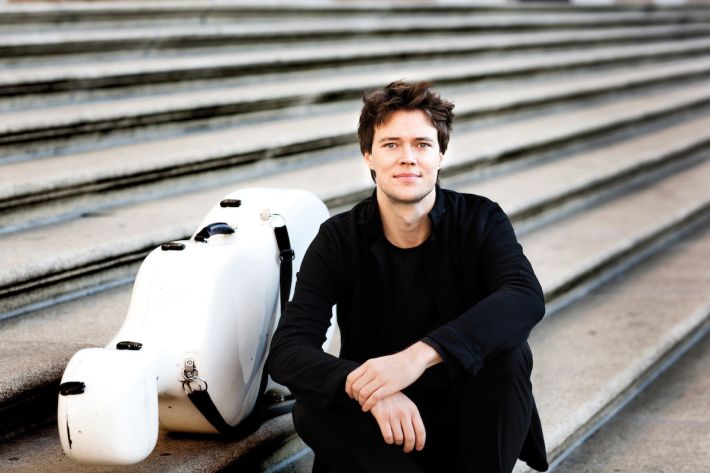