Jazz pianist Jacky Terrasson was born in Berlin of an American mother and a French father. He grew up in France, in Paris, and started to learn the piano when was 5. After studying classical piano in school, he began to study jazz, in particular with Jeff Gardner. His encounter with Francis Paudras (whose movie, “Round Midnight”, tells the moving story of a lasting friendship with Bud Powell) will be an important part of his initiation in jazz. Jacky then leaves for the United States to attend the Berklee College of Music. In 1993, after he wins the prestigious Thelonius Monk Award, he begins touring with Betty Carter. He then decides to move to New York, where he still lives today. He made recordings for Blue Note Label and Universal Jazz France.

Jacky worked with greats such as Dee Dee Bridgewater, Dianne Reeves, Jimmy Scott, Charles Aznavour, Ry Cooder. And with his minimalist and energetic music he hammered out with drummer Leon Parker and bassist Ugonna Okegwo, in a trio that was considered one of the best jazz trios of the 90s.

He performs regularly in solo and in trio in the great jazz festivals (Montreal, San Francisco, Montreux, North Sea Jazz, Marciac); and in the most prestigious Piano festivals (Klavier Ruhr Festival, Lucerne, La Roque d’Anthéron, Piano aux Jacobins). He also plays regularly in Asia, mostly in Japan, South Korea and in China, in Europe and the United States. 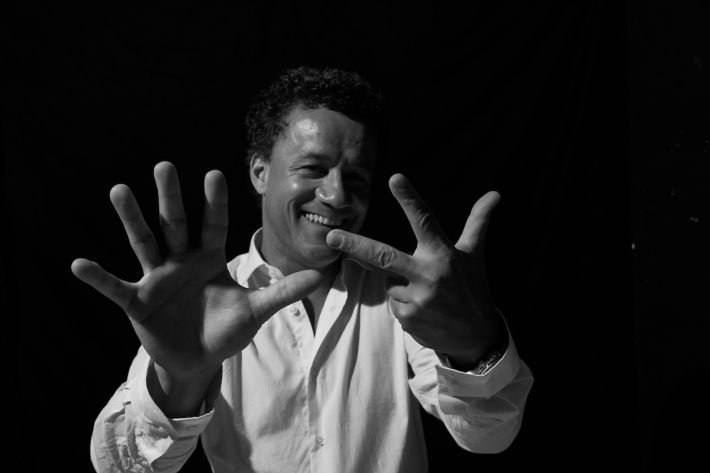