Pianist Bart van de Roer is a versatile musician, has an active career, both as a soloist and chamber music player, and spends a regular part of his schedule teaching. He took his first piano lessons at the age of nine. In 1997 he graduated from the Sweelinck Conservatory in Amsterdam, where he studied with Jan Wijn. As a student he took part in several master classes with György Sebok, among others, and later took lessons with leading pianists such as Menahem Pressler, Peter Frankl, Christina Ortiz and Eugen Indjic.

Bart is a prize winner in several competitions, including the Princes Christina Competition, the Steinway Competition and the International Tromp Music Competition in Eindhoven, The Netherlands. In November 1997 he made an acclaimed recital debut at the Concertgebouw in Amsterdam. He has played as a soloist with several orchestras including the Munich Chamber Orchestra, Dortmund Philharmonic, Wurtembergisches Kammerorchester Heilbronn, Philharmonie Antwerp, RTE Orchestra Dublin, Janacek Philharmonic Orchestra, Musikcollegium Winterthur, HongKong PhilharmonicOrchestra.

Twenty-five years ago he founded the Storioni Trio together with Marc and Wouter Vossen (www.storionitrio.nl). From the outset, the trio's success was evident. It received several awards, toured Europe, the Far East and the United States. The trio has performed in most of the major concert halls, including Carnegie Hall, Wigmore Hall and the Amsterdam Concertgebouw. The Storioni Trio has recorded many CDs, resulting in recordings of the Beethoven, Schubert and Brahms piano trios, among others. In 2008 the trio founded the Storioni Festival, an annual international chamber music festival in and around Eindhoven, the Trio members are the artistic leaders. www.storionifestival.nl

Bart is a piano and chamber music teacher at the Codarts Conservatory in Rotterdam. 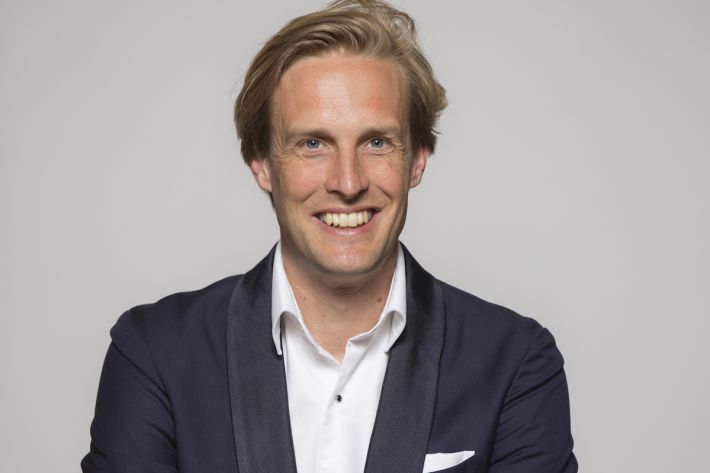