The Delft Chamber Music Festival is under the artistic direction of pianist Nino Gvetadze. 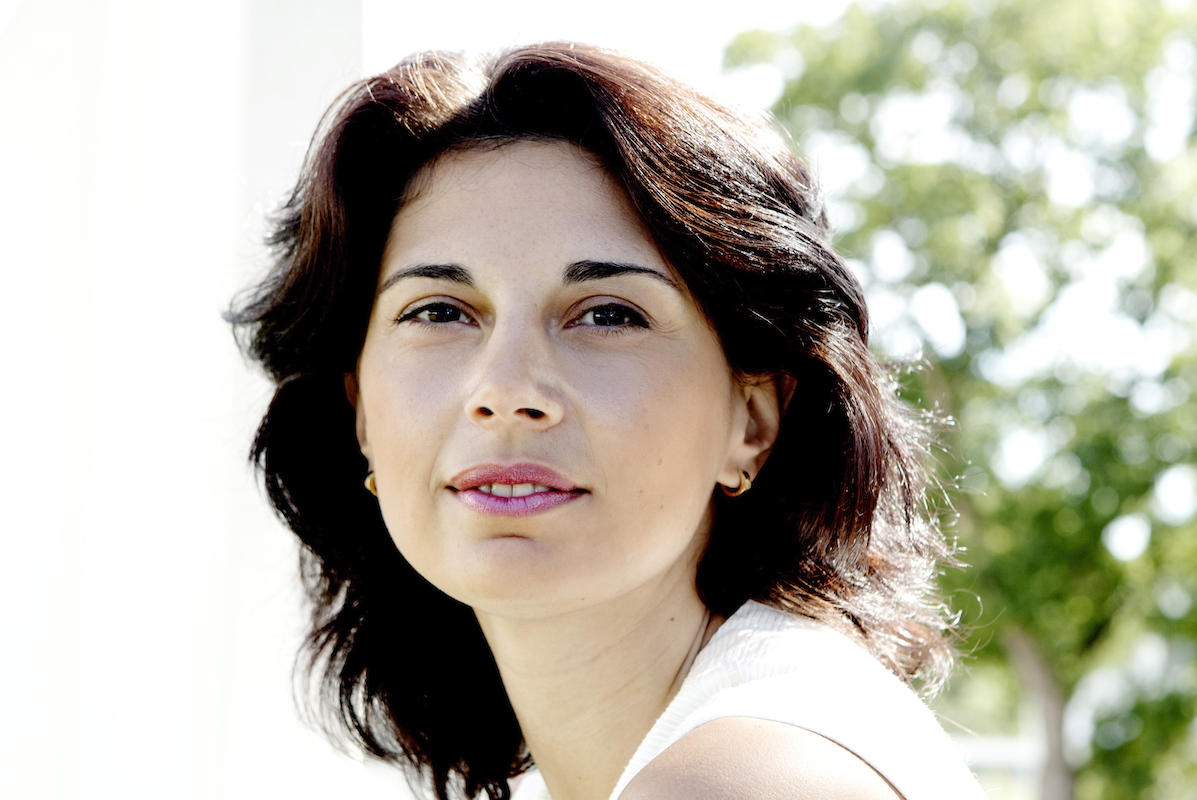 Nino was born and raised in Tbilisi. There she studied with Veronika Tumanishvili, Nodar Gabunia and Nana Khubutia. After graduating she moved to the Netherlands to study with Paul Komen and Jan Wijn. She leads an active international musical life as a soloist and chamber musician. Her performances are praised by many critics across Europe and Asia. Nino has received several prizes, including the second prize, the press prize and the audience prize at the international Franz Liszt piano competition 2008. She became the winner of the prestigious Borletti-Buitoni Trust Award in 2010. From 2021, Nino is artistic director of the Delft Chamber Music Festival.

Nino has performed with many excellent conductors such as Michel Plasson, Yannick Nézet-Séguin, Michel Tabachnik, John Axelrod and Jaap van Zweden and with orchestras such as the Rotterdam Philharmonic, Netherlands Philharmonic, Rheinische Philharmonie, Münchner Symphoniker, North Netherlands Okrest and Residentie Orkest . Nino has performed all over the world in both recital and chamber music concerts. Nino is also a regular guest at the most prestigious concert halls in the Netherlands. Nino is a Challenge Classics artist. Her first CD on this label, Ghosts, contains Frederic Chopin's 24 Préludes. Her most recent CD Visions is dedicated to the English composer Cyril Scott.

Nino is a co-founder and artistic director of the Naarden International Piano Festival.
ninogvetadze.net